How Far Can a Parent Move with Joint Custody in Utah? 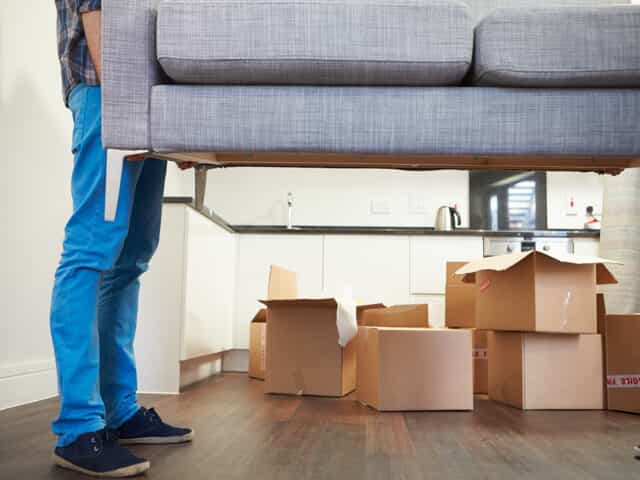 In most cases, moving out of state is considered "relocation" and requires permission from the noncustodial parent of the court. Whether or not the court approves relocation will depend on the case and the judge’s perspective.

Some courts routinely allow the parent who has been the primary caregiver to relocate. Other courts will not do so if the children have lived in Utah most of their lives—and that goes for even fairly young children. This kind of case requires highly skilled advocacy.

Utah’s relocation statute requires the relocating party to provide 60-day advance notice to the other parent before moving. However, the courts frequently do not apply this provision, and they just consider the reasons for the move.

The statute requires the relocating party to provide a reason for the move to the court.

Usually, getting a better job, marrying a person out of state, or living closer to extended family members who can help care for the children are good reasons that a court will consider; however, since relocation will mean a serious break in the relationship between the non-relocating parent and the children, Utah courts will frequently require the children to remain in Utah unless these reasons are compelling, or if there is no alternative.

Again, since each district court judge is different (with their own perspective), sometimes the only reason given by the court for allowing the move is that the primary caregiver wants to move with the children.

Can a Child Choose Which Parent to Live With in Utah?

No. In Utah, the court decides which parent the child lives with in a contested joint custody case. The judge might take the child's preference into consideration, but ultimately, they will make their final decision based on the best interests of the child.

Contact our relocation attorney in Salt Lake City today at (801) 845-9029 to schedule your initial consultation.